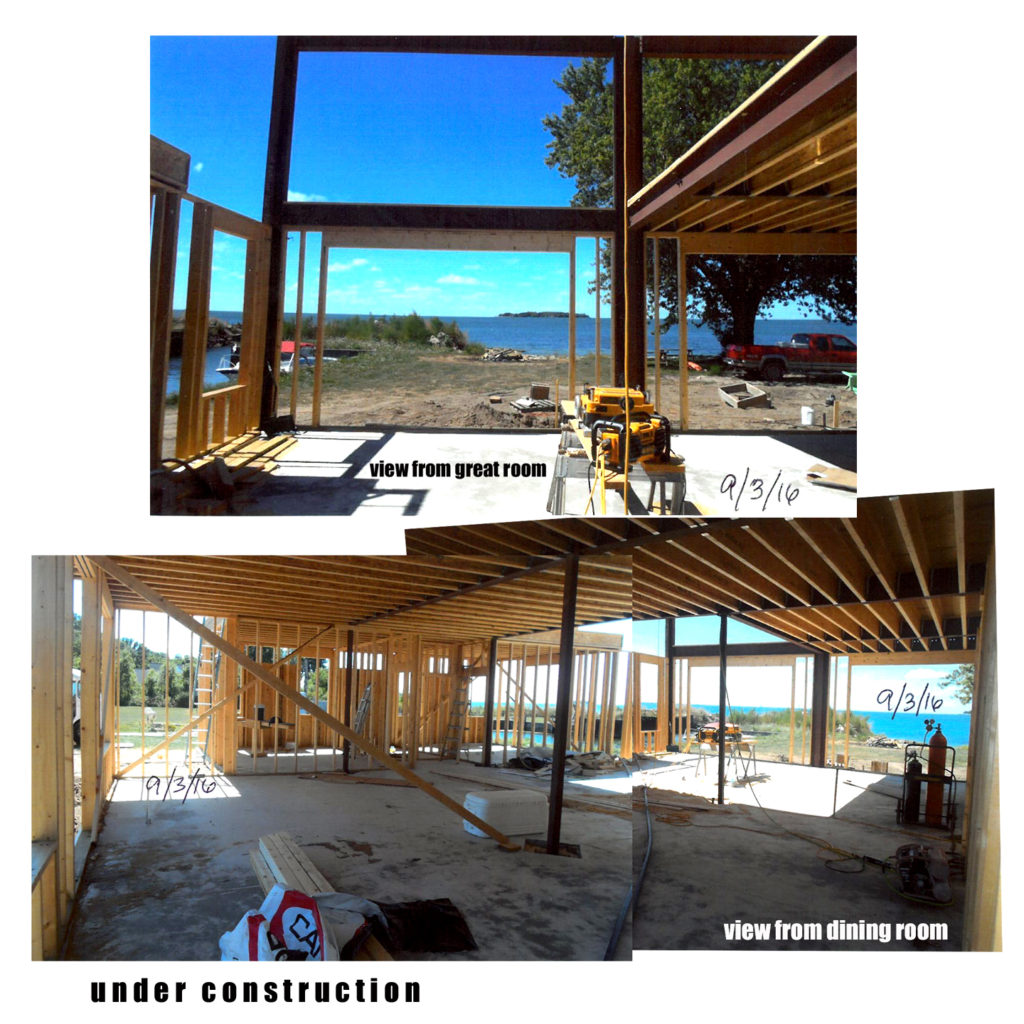 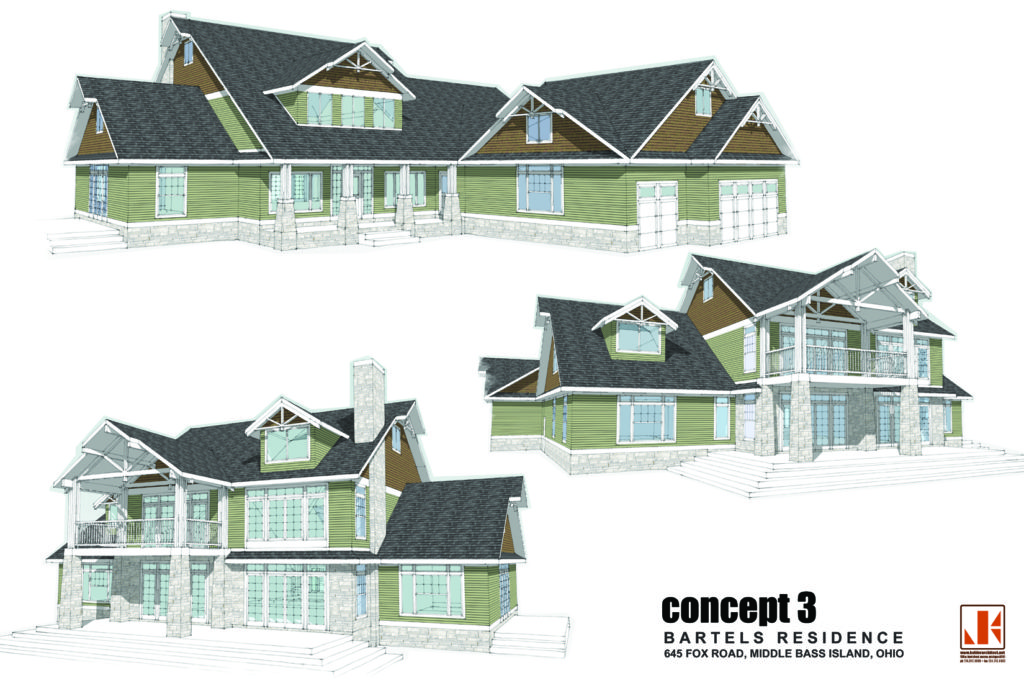 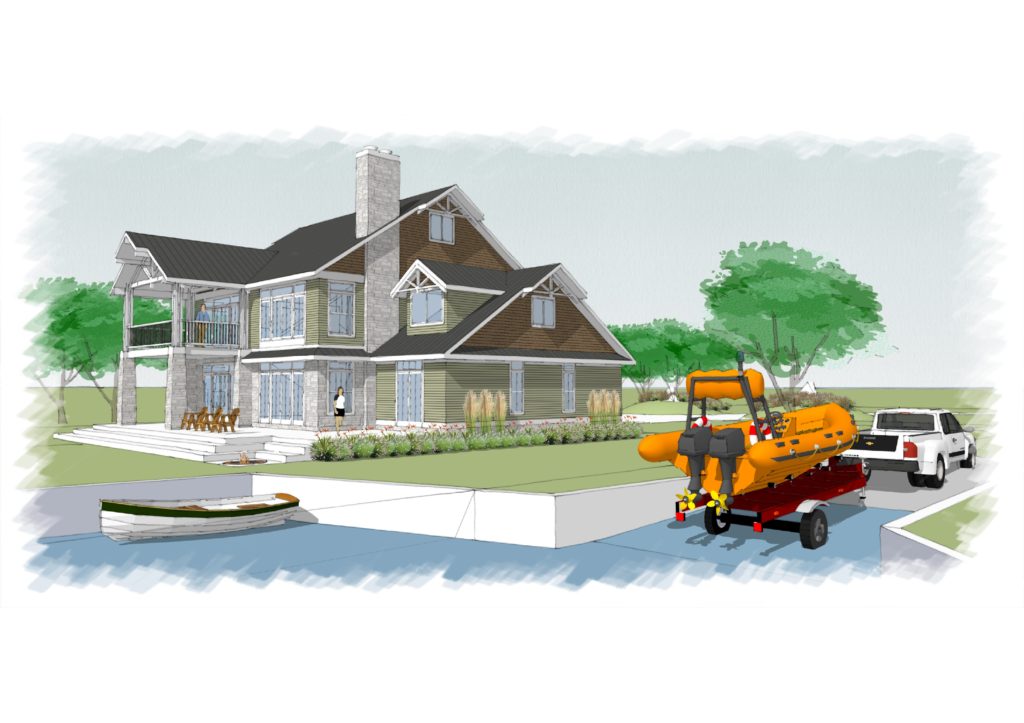 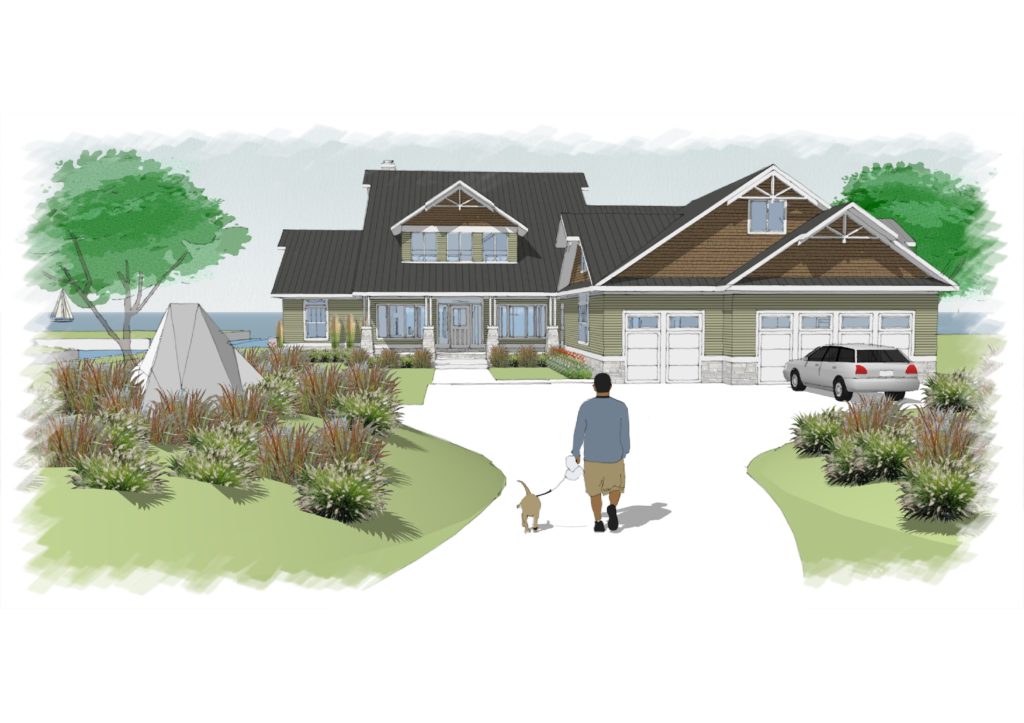 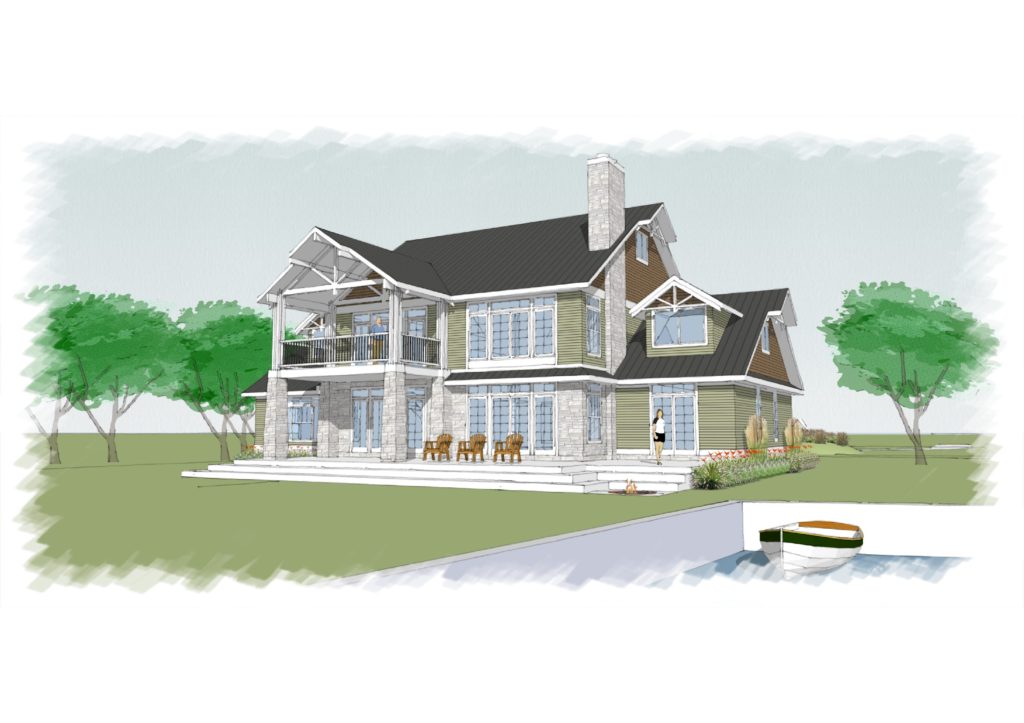 This project developed by first performing a needs analysis and establishing a budget. When designing the new building and site, every part of the building was scrutinized and looked at for cost efficiencies. Many building types were studied for function and cost. Ultimately, the 14,500 s.f. Fire Station was constructed using a custom pre-engineered metal building to meet the design challenges while keeping construction costs as low as possible. Exterior aesthetics were given much thought so the identity of a Fire Station was not sacrificed for costs.

Due to the unique space needs, the building is separated into two distinct functions consisting of administrative and apparatus. While the administration area maintains a commercial feel, the apparatus area is more industrial.

It was important to the owner to make this a facility that could be used for other functions when needed. The multi-purpose room is a perfect example. It can be used for large meetings, fundraiser banquets, gathering space for volunteers, training, and many other functions requiring a large space. Other spaces in this facility were also designed and maximized for multi functions.

Although it is not anticipated for many years, the building has been designed with the opportunity for future growth. The apparatus area has an expandable end wall for adding future bays and the administration area has expansion room for living quarters in the event that the department needs to become full time.

Construction costs were important to make the project a reality; however, future costs were also considered. Durable and sustainable materials were used throughout the building and site to minimize future maintenance costs while building insulation and mechanical systems where optimized for energy efficiencies.